The US And The Holocaust

You are here: Home / The US And The Holocaust

Click or Tap On the Image Above to stream episodes from this film.

The U.S. and the Holocaust, a film by Ken Burns, Lynn Novick and Sarah Botstein, is a three-part, six hour series that examines America’s response to one of the greatest humanitarian crises of the twentieth century.

Americans consider themselves a “nation of immigrants,” but as the catastrophe of the Holocaust unfolded in Europe, the United States proved unwilling to open its doors to more than a fraction of the hundreds of thousands of desperate people seeking refuge. Through the riveting firsthand testimony of witnesses and survivors who as children endured persecution, violence and flight as their families tried to escape Hitler, this series delves deeply into the tragic human consequences of public indifference, bureaucratic red tape and restrictive quota laws in America. Did the nation fail to live up to its ideals?

This is a history to be reckoned with.

Join PBS Fort Wayne and area non-profits for  free public screenings of The U.S. and The Holocaust, a film by Ken Burns, Lynn Novick and Sarah Botstein. Each screening will be immediately followed by a discussion on the issues of refugees, genocide and how we can take what we have learned and apply it to the issues of today. Discussion panelists will vary by location.

If you are interested in hosting a screening for your local organization or school, please contact Erin Arnold at 260-484-8839 or erinarnold@wfwa.org

*Please be advised that content includes some graphic violence that may be difficult and triggering to some viewers.

The US And The Holocaust: A Film by Ken Burns, Lynn Novick and Sarah Botstein

is Brought to You Locally In Part By: 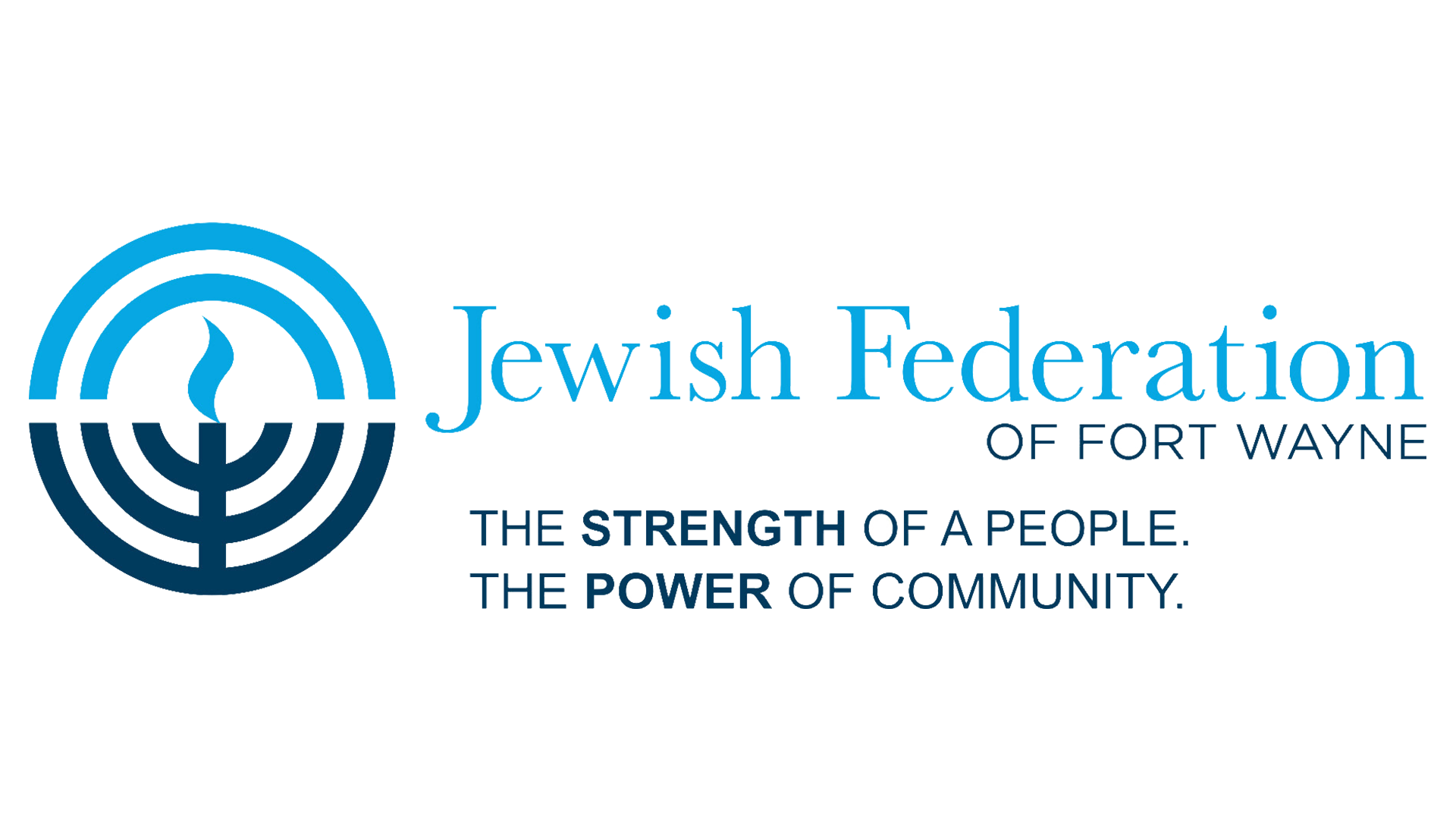 The U.S. and the Holocaust is a production of Florentine Films and WETA Washington, D.C.

CORPORATE FUNDING FOR THE U.S. AND THE HOLOCAUST WAS PROVIDED BY: Bank of America. MAJOR FUNDING WAS PROVIDED BY: David M. Rubenstein; the Park Foundation; the Judy and Peter Blum Kovler Foundation; Gilbert S. Omenn and Martha A. Darling; The Arthur Vining Davis Foundations; and by the following members of The Better Angels Society: Jeannie and Jonathan Lavine; Jan and Rick Cohen; Allan and Shelley Holt; the Koret Foundation; David and Susan Kreisman; Jo Carole and Ronald S. Lauder; Blavatnik Family Foundation; Crown Family Philanthropies, honoring the Crown and Goodman Families; the Fullerton Family Charitable Fund; Dr. Georgette Bennett and Dr. Leonard Polonsky; The Russell Berrie Foundation; Diane and Hal Brierley; John and Catherine Debs; and Leah Joy Zell and the Joy Foundation. Funding was also provided by the Corporation for Public Broadcasting and by public television viewers.