2021 Indiana State Of The State Address

You are here: Home / Programming / 2021 Indiana State Of The State Address 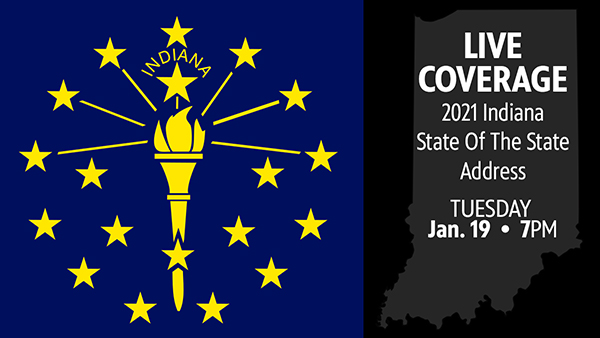 PBS Fort Wayne will be broadcasting, and streaming, the Governor’s Indiana State of the State Address, live, on Tuesday, January 19 at 7:00PM.

Each year, Indiana’s Governor addresses both houses of the state legislature, the state’s Supreme Court Justices, and other state leaders at the beginning of the legislative session in the State of the State Address.  The address provides an opportunity for the Governor to report on the status of the state’s affairs, highlight key accomplishments of the past year, and outline priorities for the year ahead.

Indiana Governor Eric Holcomb will host his fifth State of the State Address from the chamber of the Indiana House of Representatives, in Indianapolis. Live carriage of this event is coordinated through IPBS (Indiana Public Broadcasting Stations). IPBS is a not-for-profit association of nine NPR radio stations and eight PBS television stations that serve as trusted resources for news, educational programming, and entertainment. IPBS member stations work together to deliver free and accessible programming over the air, online, and in person. They reach 95% of Indiana’s population and more than two million Hoosiers who use IPBS programming on a weekly basis.

The broadcast will preempt the regularly scheduled program, BBC World News America, and is expected to last 30 minutes. In the event this program runs over its expected time, the next program will be joined in progress.

This month from O’Daniel… 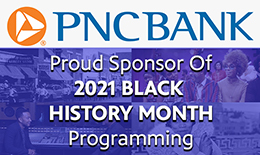 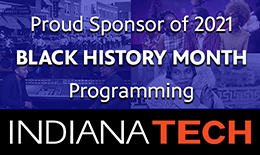 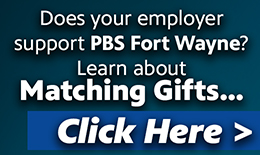 Learn Why Your Gift Matters… 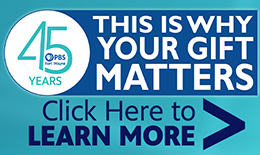